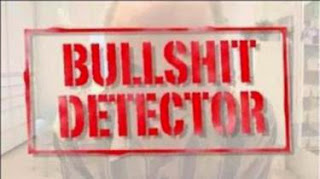 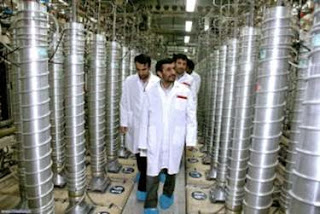 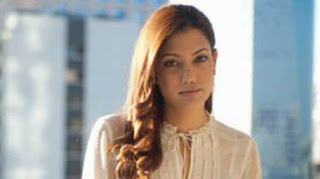 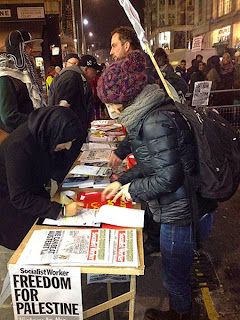 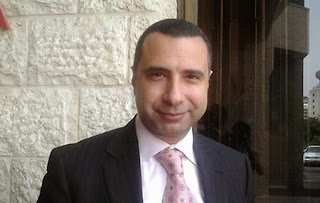 The Palestinian president has told advisers that as the US tries to restart Mideast peace talks, he is under intense international pressure to return to negotiations with Israel and drop demands for a Jewish settlement freeze in the West Bank, officials said Wednesday.

In a closed meeting, Mahmoud Abbas lamented his difficult choice: Rebuff the Americans and alienate Washington, or cave in and face an uproar at home.

Aides say Abbas expects a formal proposal to renew talks from US Secretary of State John Kerry in coming weeks.

"There is pressure on us from international parties who are saying we should give the Americans a chance," said Hana Amireh, a member of the Palestine Liberation Organization's decision-making executive council, who attended Tuesday's late-night meeting.

Since taking office early this year, Kerry has devoted significant efforts to restarting peace talks between Israel and the Palestinians, which broke down nearly five years ago. He has visited the region four times, most recently last week, in search of a formula acceptable to both sides.

The Palestinians object to Israel's continued settlement of the West Bank and east Jerusalem, occupied territories that they hope to make parts of a future state. Israel captured both territories in the 1967 Six Day War .

"We applaud Secretary Kerry's efforts," Netanyahu said Wednesday at a meeting with visiting US Sen. Robert Menendez. "I stand ready to resume negotiations immediately, and I think there's an abiding interest to achieve a secure peace."

Kerry is trying to find a framework for talks that would give each side something.

For the Palestinians, he is expected to press Israel into curtailing settlement construction and agreeing to discuss border issues. Kerry has also spoken of $4 billion in potential development projects that could inject new life into the moribund Palestinian economy.

For Israel, the talks would include security arrangements and a suspension of Palestinian efforts to join international organizations where they could push for action against Israel.

"What the Americans are talking about is negotiations over security and borders, and some confidence-building measures, and asking both sides to refrain from any provocative acts," Amireh said.

The meeting participants spoke on condition of anonymity because the discussions were closed.

They described the atmosphere as gloomy and said Abbas was frustrated as he laid out the difficult decisions ahead.

Abbas said he was under heavy pressure by the US and Western countries to return to the negotiating table. Among the other countries pushing the Palestinians is Britain, whose foreign secretary, William Hague, visited the region last week. During his visit, Hague urged "courage and bold leadership" by both sides.

Despite his rejection of Kerry's proposal, they said Abbas was wary of turning down the whole US initiative, fearing he would be blamed for the failure. But they also said Abbas is concerned about a public backlash at home if he returns to negotiations without winning any significant concessions.

His image took a beating several years ago when he delayed a Palestinian plan to seek admission to the United Nations under American pressure. The Palestinians later went ahead with the move, winning upgraded observer status that now allows them to seek membership in other UN bodies.

Both US and Palestinian officials say that Kerry is expected to offer a formal proposal for resuming talks in the next couple of weeks. Abbas will make a decision only after he sees the American plan.

For now, the Kerry effort seems to be generating little enthusiasm.

Sam Bahour, a prominent American-Palestinian business consultant in the West Bank, dismissed Kerry's development plan as "smoke and mirrors on the grandest scale" and an attempt to cover up American "political and diplomatic failure."

He expressed doubt that the US could really attract billions of investment, and said that without an end to Israeli travel restrictions and its control of the Palestinian borders, the Palestinian economy would remain stifled. "Without removing those restrictions, then $4 billion or $40 billion is not going to be a wise investment in Palestine," he said. 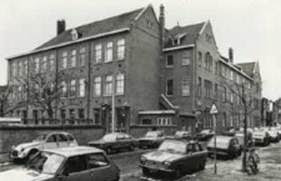 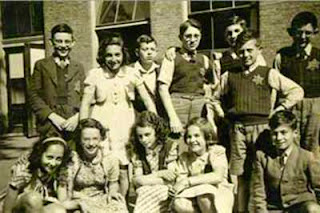 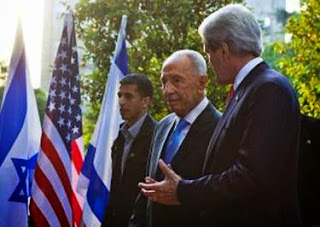