The most immoral, corrupt and unjust U.N. resolutions of the year. 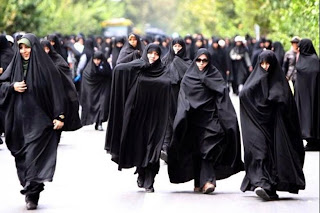 NEW YORK, April 24, 2014 - The U.N. Economic and Social Council in New York elected Iran to a four-year term on its 45-nation Commission on the Status of Women, the top world body dedicated to protecting women’s rights.

On January 1, 2014, several of world’s worst dictatorships were elected to judge the rest of the world on human rights.

GENEVA, JULY 23, 2014 — In an emergency session, the U.N. Human Rights Councildeclared Israel guilty of “gross violations of international human rights,” even as it created a commission of inquiry to purportedly investigate the facts. 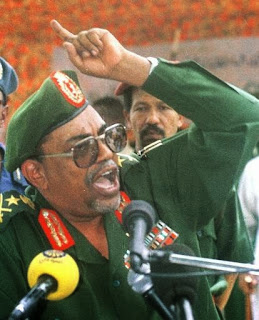 NEW YORK, April 24, 2014 — The U.N. rewarded genocidal Sudan, along with the regimes of slave-holding Mauritania, Pakistan, Turkey, and Venezuela, by making them members of the powerful 19-nation U.N. Committee on NGOs, a coveted position that allows governments to silence criticism by acting as the gatekeeper and overseer of all human rights groups that seek to work inside the world body.

After UN Watch raised objections from migrant workers, women, and terror victims to a report praising Qatar’s human rights record, the U.N. went ahead and adopted the report anyway, with the Chair of the Human Rights Council saying, “I see no objection.” 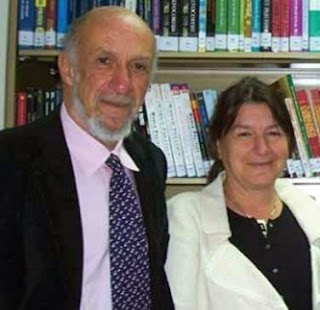 GENEVA, May 8, 2014 — The U.N. Human Rights Council appointed Hilal Elver, the Turkish wife of Richard Falk, to become its Special Rapporteur on the Right to Food. Together with her husband and co-author, Elver is explicitly acknowledged in the world’s leading 9/11 conspiracy book, “The New Pearl Harbor,” for the help she provided the author, David Ray Griffin. Elver’s own academic work cites to Griffin’s conspiracy book, which argues that the U.S. government helped orchestrate the attacks on the World Trade Center to justify wars against Muslims in Iraq and Afghanistan. In a 2012 law journal article, Elver explicitly cited to Griffin’s notorious conspiracy tract. She compared 9/11 to Pearl Harbor, saying that both incidents “gave permission to the government to unleash the war power,” “invade countries”, “create new hegemonies”, and “racially discriminate against and segregate the people inside the United States.”

4. UNRWA Hands Rockets in Gaza Schools Back to Hamas Terrorists THE DAILY BEAST, July 20, 2014 - Reached by phone in Barcelona, Spain, UNRWA spokesman Chris Gunness insisted that the local authorities in Gaza report to the Palestinian government in Ramallah, not to Hamas. “As far as we are concerned, the government that we are dealing with now is the government of national consensus and they have authority over the organization that we dealt with for getting rid of these rockets from our school,” said UNRWA spokesman Chris Gunness. “We handed them over to the relevant authorities, and that organization, as it were, the experts that came and did it, are under the government of national consensus in Ramallah.”

July 23, 2014: “The Secretary-General is alarmed to hear that rockets were placed in an UNRWA school in Gaza and that subsequently these have gone missing…” (U.N. Spokesman of Ban Ki-Moon)

William Schabas, a law professor who said that Israel’s prime minister was his “favorite in the world” to see in the dock of the International Criminal Court was selected by the U.N. Human Rights Council to chair its inquiry into the Hamas-Israel war of 2014. However, top human rights activist Aryeh Neier said that “any judge who had previously called for the indictment of the defendant should recuse himself.” 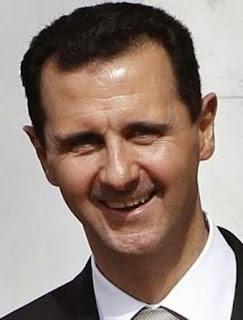 The U.N. Special Committee on Decolonization, charged with upholding fundamental human rights and opposing the subjugation of peoples, voted by acclamation to elect the murderous Syrian regime to a senior post.

1. U.N. Adopts 20 Resolutions on Israel vs. 4 on Rest of World Combined 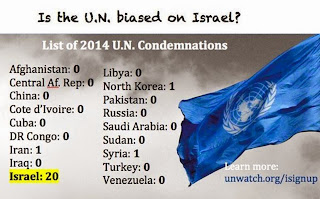 In 2014, the U.N. General Assembly adopted 20 resolutions condemning Israel, and only four on the rest of the world combined, being one on Syria, North Korea, Ukraine and Iran.