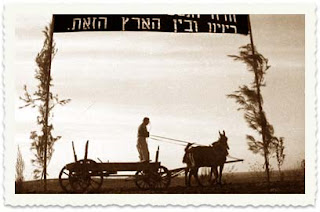 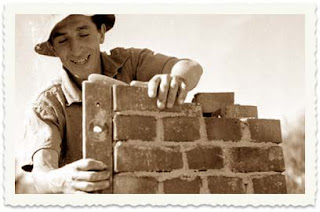 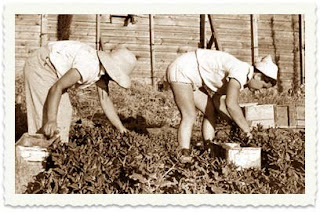 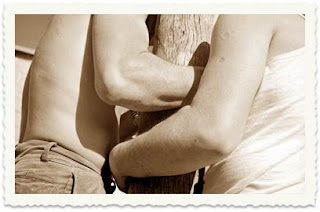 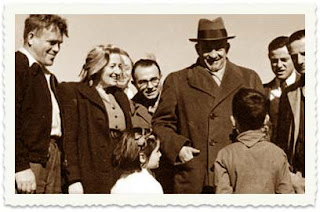 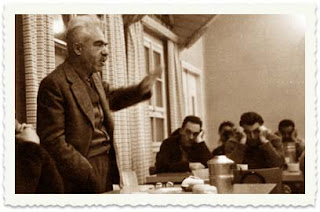 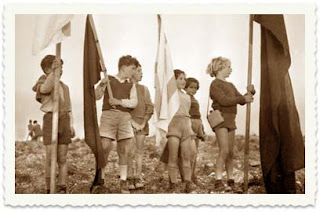 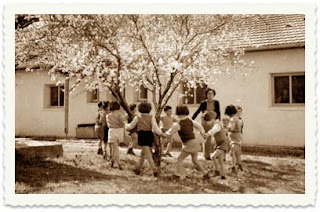 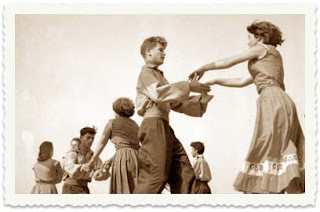 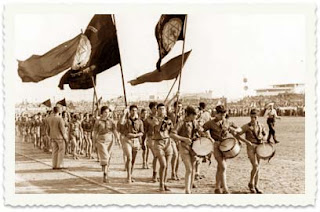 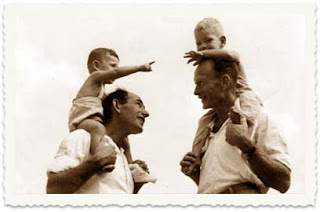 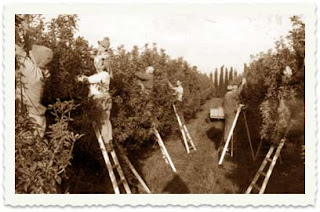 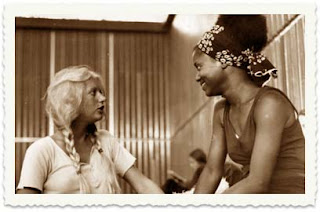 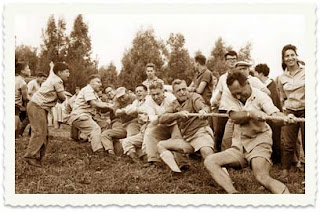 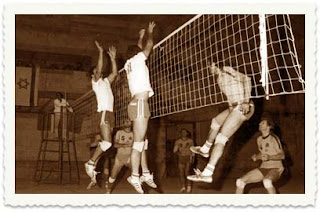 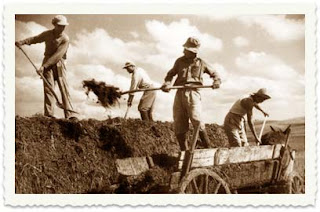 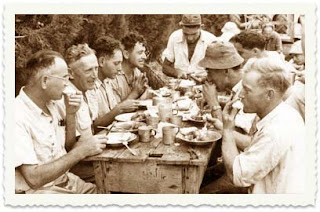 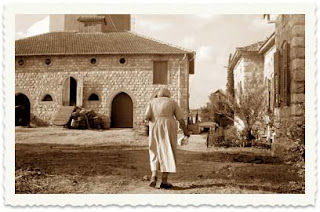 Bovenstaande fotoserie over het Kibboetz leven is alvast voor Israëls 60ste verjaardag !!
(Het lukt me helaas niet om ze hieronder geplaatst te krijgen, tussen de bijschriften waar ze natuurlijk eigenlijk thuishoren!)
Wouter
____________
80 years of kibbutz life
http://www.israelenews.com/view.asp?ID=1103
Monday, February 18, 2008 - By: Israel e News
Photography exhibit marking 80th anniversary of pioneering settlement organization "Hashomer Hatzair and The Kibbutz Artzi" to be launched next week in the Knesset.
Here are some photos to be displayed at exhibition, commemorating moments of desperation and grief alongside hope and vision In 1927, during the Passover holiday, members of four kibbutzim – Ma'abarot, Merhavia, Mishmar Haemek and Ein Shemer – met in a shed at the kibbutzim camp in Bat Galim, at the foot of Mount Carmel, and decided to found a pioneering settlement organization named "Hashomer Hatzair and The Kibbutz Artzi".
One of the organization's duties was to unite efforts and resources in order to settle the land with the pioneering members' great faith in an equal, socialistic society, despite the shortage and poverty of those years.

Eight years have passed since that day. Amidst moments of desperation and grief, hope and vision, 85 kibbutzim were founded across the country and on its borders.

On the occasion of the 80th anniversary, a photography exhibit will be launched at the Knesset next Tuesday, including photographs by members of the Kibbutz Artzi.
Two months later, ahead of the State of Israel's 60th anniversary celebration, the exhibition will be transferred to the Yad Yaari Center for Research and Documentation of Hashomer Hatzair Movement and of the Kibbutz Artzi Federation in Givat Haviva.

In this article we present a number of photographs from this exhibition, which have been collected and stored at the Hashomer Hatzair archive in Givat Haviva.

An exhibition of the works of late photographer David Perlmuter of Kibbutz Kfar Menachem was opened at the Eretz Israel Museum in Tel Aviv on February 7. Several of Perlmuter's photographs are presented here.

18. Grandma Rosenkrantz at the yard of the Merhavia cooperative. Photo: Tuvia Rivner

The opinions and views articulated by the author do not necessarily reflect those of Israel e News.
Gepost door Brassé-Limburg pm dinsdag, februari 19, 2008